As Colleen Winter was bidding farewell to her 50s, her body began to show signs of wear and tear. She developed back pain, possibly as a result of mild scoliosis (curvature of the spine) and it started to become unbearable.

Being one that believes in holistic healing and remedies, Colleen visited a chiropractor, but there was no change. So, she visited a physiotherapist who was also unable to reduce her back pain. “Then I was directed to The Practice and Gretha Garnett examined me. I was hugely impressed because her approach was very personal and she was willing to listen to everything I had to say. This is very refreshing because most medically trained people want to give you their opinion and don’t really engage with you,” said Colleen.

While treating Colleen’s back pain, Gretha discovered that the real source of the pain was one of her knees, which had deteriorated and was causing her a slight limp when she walked. This created the pain in her back.

“Gretha suggested we have the knee checked properly and the option of a partial knee replacement was recommended. I must admit, it was all very daunting and Gretha picked this up. She actually sat in on the operation to help make me feel more at ease. That’s quite something!”Colleen continued to spend time at The Practice for her post-op rehab, mostly with Gretha and occasionally with other biokineticists there.

“I’ve never been a person that exercises, but the way Gretha treated me made me look forward to every session. If I struggled with one thing, she’d adjust the exercise to suit me until I was able to do it properly. She is very patient and compassionate, but also firm,” said Colleen.

“Colleen first saw us on 25 January 2016. We did a lot of back and knee strengthening exercises before her surgery, something we call ‘prehab’. Her surgery was on 12 May 2016 and her final recovery/rehab session at The Practice was in July 2016. She recovered faster than we expected, probably because of the prehab as well as her being very committed to proper rehab,” said Gretha.

Colleen is an artist (she sculpts and draws) and is currently completing her final year Masters Degree in Art.

“I’ve been studying full time and it’s been wonderful to be able to be able to move around without pain and discomfort. I still do the daily exercises and stretches that Gretha recommended. I haven’t seen her for almost year. I haven’t needed to. I must say I do miss coming to The Practice. But it’s thanks to this place and its people that I now feel light and pain-free,” smiled Colleen 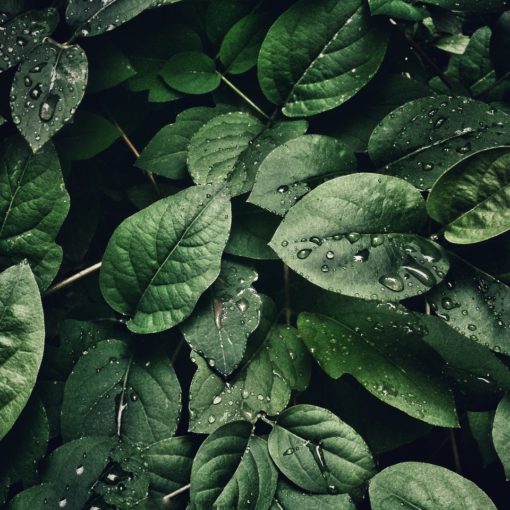 Eddy Hutchons (54) went for a routine medical check-up in October 2016 and got the fright of his life. The doctor couldn’t […] 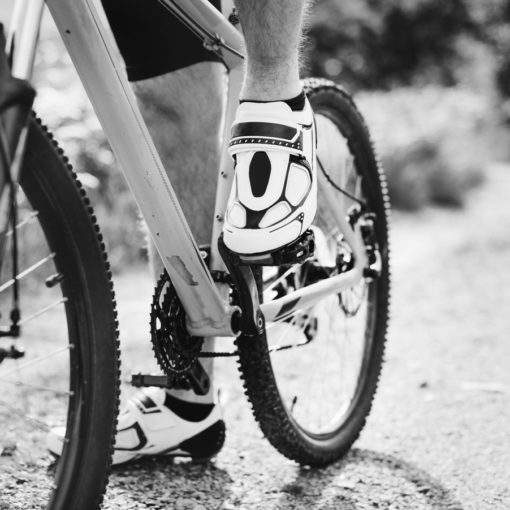